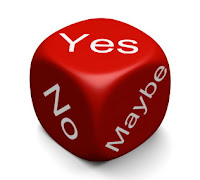 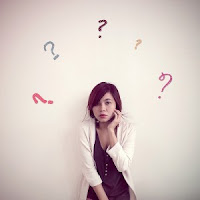 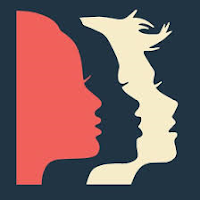 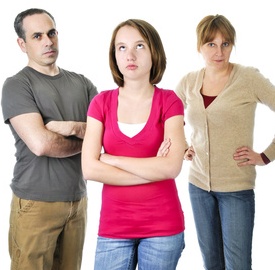 
“No, Bethany, I’m not dangerous.” I could tell Bethany I was at the Women’s March too, but decide that might too greatly diminish the tension around the issue of whether difference between two people, perhaps especially two women, is inherently dangerous. “I suspect that our politics might be pretty similar, but even if it wasn’t, I’d still be on your side, still wanting you to have your own voice and make your own way in the world.”
Posted by Linda Sherby PH.D., ABPP at 6:07 AM 6 comments:
Email ThisBlogThis!Share to TwitterShare to Facebook
Labels: conflict, dependency, growing up, mental health, parent-child relationship, patient-therapist relationship, politics, psychotherapy, self-disclosure, the Women’s March on Washington., transference
Newer Posts Older Posts Home
Subscribe to: Posts (Atom)