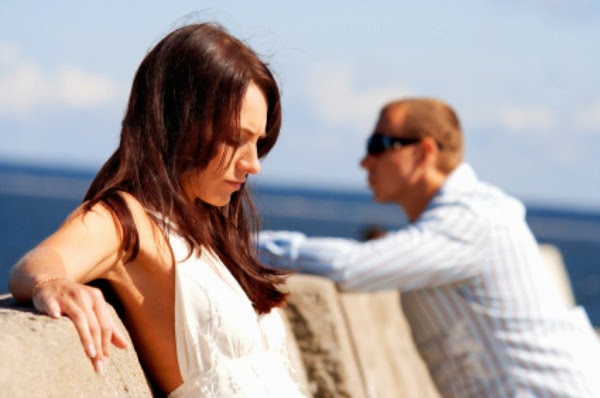 “I’ve decided I’m going to break up with Tim,” Allison announces at the beginning of her Monday session.

“Really?” I say, obviously surprised. I see Allison three days a week. On Thursday there was no intimation of her breaking off the relationship. “I thought you and Tim were doing very well.”

“Wow! I finally got to shock you,” she says laughing, passing her fingers through her curly, brown hair. “Yeah, we were. But, I don’t know, I think he’s too boring for me.”

Allison is a 30 year old drug rep who came into therapy because she made repeatedly poor choices in men. We came to understand that Allison chose men who were similar to her grandiose and narcissistic father, a man who was always too busy and self-involved to attend to Allison. By choosing boyfriends who were like her father, she hoped to win in the present the love she couldn’t achieve in the past. Such a strategy never of course works, since choosing a narcissistic boyfriend will lead yet again to disappointment and pain.

“Yeah. I don’t know, the relationship is just too predictable, maybe too easy.”

Allison laughs. “I’ve clearly thrown you for a loop. I love it!”

“So maybe our therapy sessions were also too boring and you’ve just spiced them up.”

“I never thought of that, but maybe,” Allison replies, still gleeful.

“Okay, so here are my questions: What’s wrong with easy? What makes easy uncomfortable? And what happened in the last four days?”

“And you could say the same of me.”

“Yes, that’s true, you’re trusty and reliable, but I kind of like that from you.”

“Except you liked ‘throwing me for a loop.’”

“Yes. But that was like I kind of one upped you, like you know so much and sometimes it seems you can even read my mind and here I am able to surprise you. It makes me feel like I got you!”

Thoughts race through my mind. Allison feels she has just won a competition. With her father? More likely her mother. Allison and I have spent so much time dealing with her father, that her mother is a more shadowy figure to me. Still, my sense is that she too was fairly narcissistic and definitely intent on receiving as much of her husband’s meager supplies as possible. And there’s still the question of what changed in four days. Was the weekend break difficult for her? Was I too know-it-all in our last session?

“Did you have a hard time with our weekend break, Allison?” I ask.

“This has nothing to do with you! Why do you always want to make it about you?” she says angrily.

“I guess that makes me feel like your parents.”

“Now that you mention it, yes! I think you just wanted to deflate me because I surprised you.” 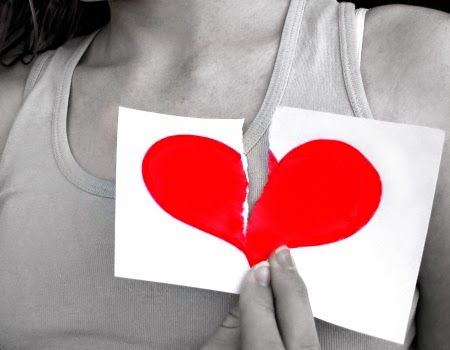 I consider Allison’s accusation. “I’m not consciously aware of competing with you or wanting to deflate you, but I am aware of being disappointed in your so easily discarding Tim and what seems like such a good relationship. Perhaps it made me feel you were discarding our work together and perhaps that made me want to reassert my presence.”

“Wow! There’s a lot of stuff in there. You certainly think a lot about why you do what you do.”

“I try to. I think it’s very important that we try to understand as much as we can about ourselves and our motivations. Doesn’t mean we always succeed. We all have an unconscious – including me – and by definition the unconscious is unconscious.”

“I guess you’re saying I should try to understand why I want to break up with Tim.”

“He’s so much not my father. I know, I know, that’s a good thing. But it doesn’t always feel like such a good thing. It feels like I’m giving up so much.”

“But you’re saying I should do it?”

“I’m not saying you should stay with Tim, but I am saying that until you mourn the father you never had and give up chasing him in the present, you’re going to face a lot of painful breakups in your life.”

Father daughter relationships can be so tricky. Especially when the father is a narcissist who consciously or unconsciously engages the women in his life in a battle for his attention and affection. It's a seedy ordeal all the way around. One so covert it's often difficult to identify the source or true issue at hand. The father is the obvious choice, but what of the competing mother? What is her role? As usual, you've handled it with great finesse and diplomacy. Only by understanding our own motivations can we understand the motivations of others.

Thanks, Nikilyn. I appreciate your feedback. And I definitely agree with you. The competing mother needs to be considered along with the narcissistic father.

And, obviously, I wholeheartedly agree that it is only by understanding our own motivations that we can understand the motivations of others.

Many are blessed not to have fathers, another POV. there are fathers who molest, even if short of rape/intercourse. see James McBride "the color of water". perhaps it has been discussd here previously. Strange, until adulthood,in readig various bios of prestigious men, who worshipped still their fathers. it never occurred to me to desire a normal father. and the mother was way before the term was coined was the ultimate "tiger mother" and taught in school i attended. K-8. nonintegrity would be to put it mildly. kids had no rights, i could yell and scteam and protest against what she was forcing me to do, but to no avail. funny how my two daughters born late in life were exact opposite. short of a whip. god forbid, they did what they wanted, with a jellyfish of a father.
how things have changed over the decades. it never occurred to me to tell my mother of zero integritywhat my faher was doing while she was hospitalized. short total story, but enough to sting for life, i even believe that the "tentacles" of her lack of integrity, and coercion, had a long term effect that invaded my life even more so than the father, may he rot in hell. pathetic, really, i cannot even summon up hatred. intellectually, there must be a spcial place in hell for peope like him.

I'm sorry for your pain and hope that you can find peace within yourself.